What is the history of Black Point?

In the 1950s farmers and the community built small fibro shacks along the north facing coast at Black Point. These shacks were on crown leases and in the 1990’s the land was offered to the shack owners as freehold blocks.

Why has this land been released?
During the process of allocation and division of crown lease land, some blocks of land facing east were also released. This land was divided and is now known as Beachcomber on Outlook Road. There were approximately 30 blocks of land created at Beachcomber - however, a small selection of blocks have never been sold.

Ouwens Casserly Projects are proud to be involved with the selling of the remaining blocks and Beachcomber, which will be the last of the developments available at Black Point. 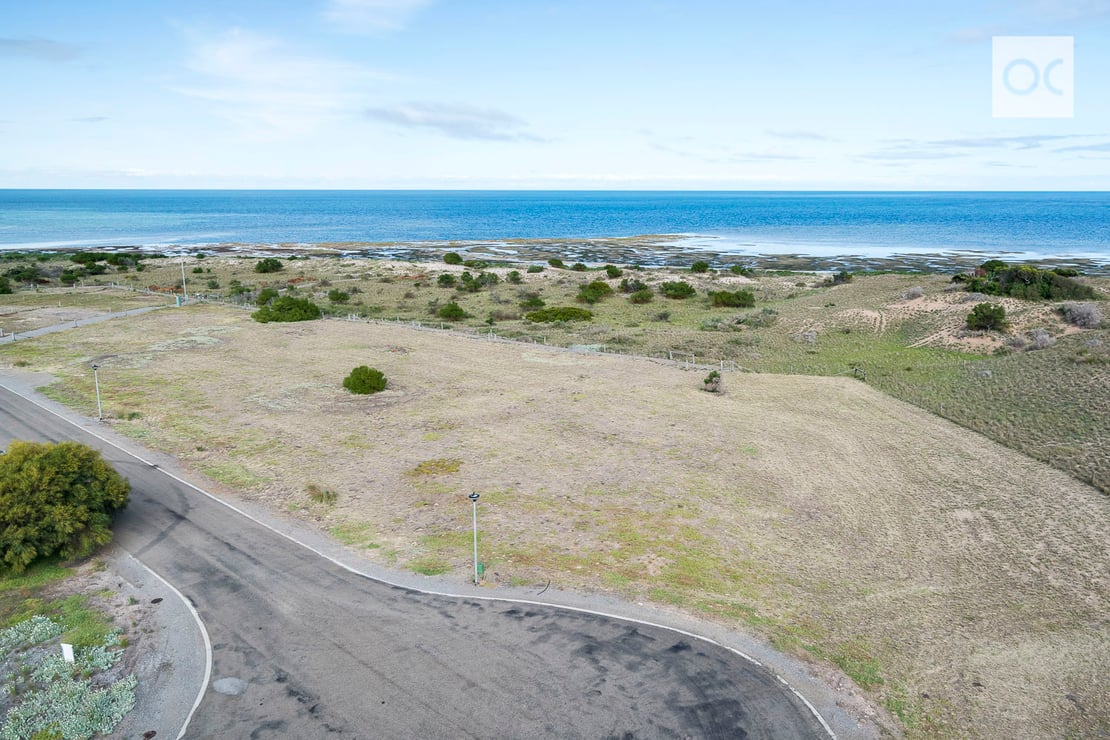 Are the blocks beachfront?

All of the blocks face the sea and have no road in front to obstruct the views. There are some sand dunes in the front and building a two-storey home can give buyers some impressive coastal views. Can I choose my Builder?
Buyers can bring their own builders and build one and two-storey homes with no major restrictions in terms of timelines. However, they do need to follow normal council requirements in the Yorke Peninsula. You are only allowed to build one dwelling on each block of land.

To Book an Appointment