WHERE IS BLACK POINT?

Black Point is a two‑hour drive north of Adelaide. It's a coastal holiday destination location. It's a beach strip that faces north, which is fairly unique in Adelaide because it's protected from the southerly breeze. 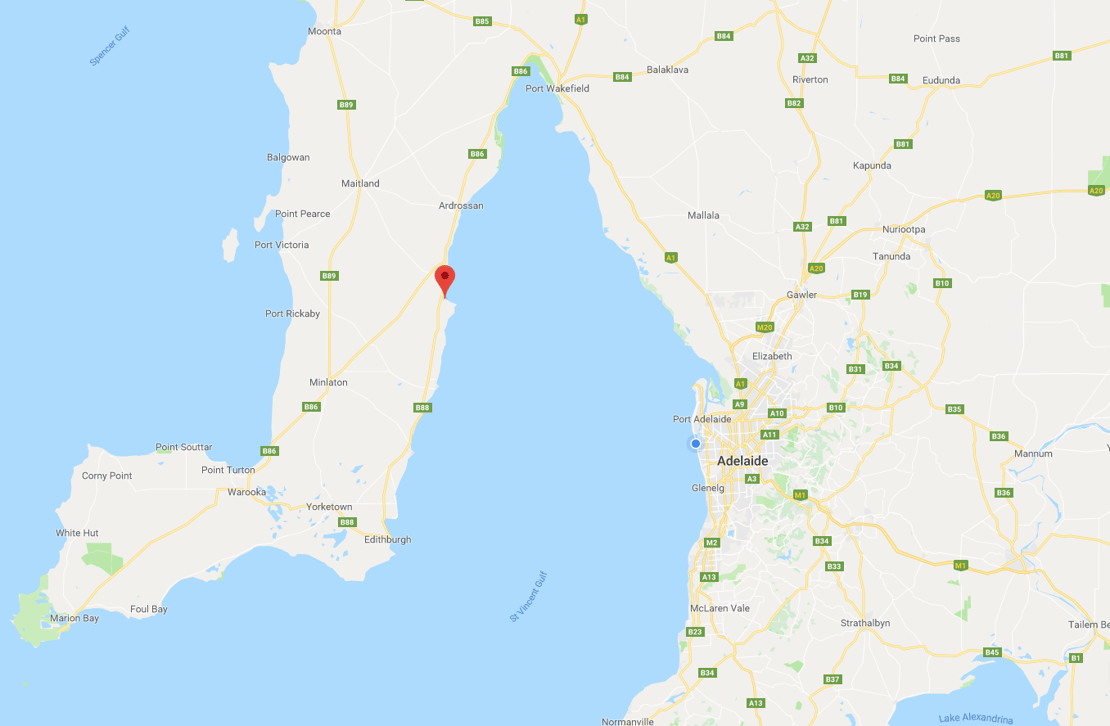 The beach itself is approximately two kilometres long and is perfect for boating, fishing and other watersports.

In the 1950s, farmers and the local community built small fibro shacks. There were probably around about 150, 160 fibro shacks that faced north. Then in the 1990's, there was a redevelopment undertaken because the shacks were on crown leases.

Freehold land was made available to those individuals that owned the crown‑hold lease. Divisions of freehold land occurred. One block behind each crown lease or shack. The land they picked up behind was essentially farming land.

As part of that process, they also picked up some of the land that faces east back towards Adelaide across the water.

That land has been divided up, and is now known as Beachcomber on Outlook Road.

To Book an Appointment